Our first NFT autograph — Vasyl Virastyuk, the strongest man on the planet in 2004 and 2007. 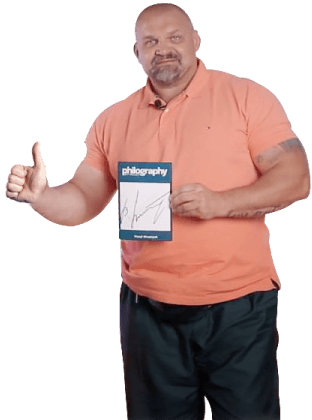 Why is this NFT autograph unique?

You can buy confirmed collectible NFT autographs of the world celebrities on specialized websites. Limited edition: only 250 NFTs

Vasyl Virastyuk is the owner of the 2004 and 2007 World’s Strongest Man titles and the multiple world champion in strongman competitions. According to reputable online media, the athlete is among the top 10 strongest men in the world in mankind’s history.

Vasyl Virastyuk is a pioneer strongman. He was the first to work with ice when within a minute he lifted and installed four ice cubes weighing 150 kg each on the threshold of 130 cm high.

Vasyl Virastyuk has set a number of world records. Among them:

PHILOGRAPHY.BIZ got Vasyl Virastyuk’s autograph and released a limited edition of NFT tokens at a fixed price. A limited number of NFT autographs guarantees an increase in the investment value in the long term. You can buy the NFT autograph of Vasyl Virastyuk on the global NFT platforms OpenSea and Rarible.

Moreover, for more confidence in the authenticity of the autograph, its owner creates a post in his or her social network with the information that he or she gave his or her autograph for the PHILOGRAPHY project. 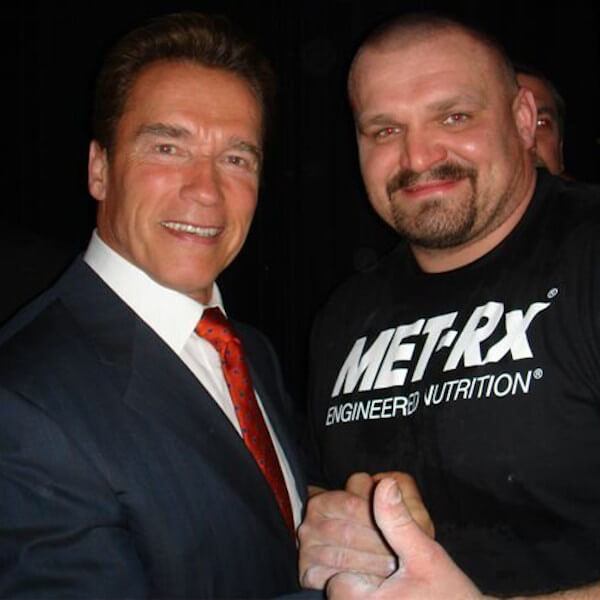 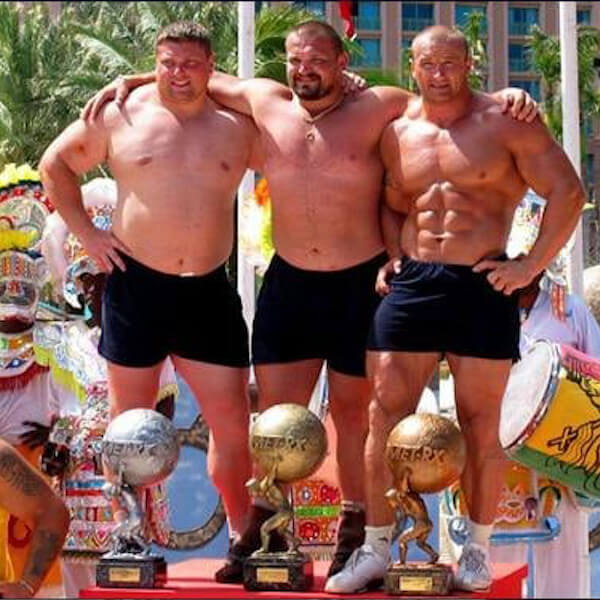 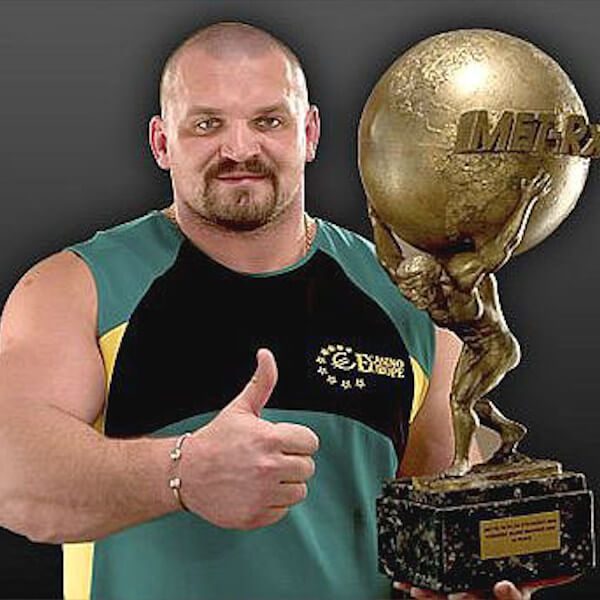 PHILOGRAPHY NFT PROJECT
creates a new investment market of collectible autographs in the form of NFT with protection against fakes and proof of their authenticity.